Join Hard Histories at Hopkins for a virtual discussion with Drs. Marco Robinson and W. Caleb McDaniel. The work of uncovering the histories of racism and discrimination at universities in the United States goes beyond Johns Hopkins. Rather, this effort is part of a broader national reckoning to reconsider complexly the links of many institutions in the United States, including ones pertaining to higher education, to histories of discrimination. In this panel discussion, Robinson and McDaniel will discuss the vital work that they each do in uncovering the connections of their Houston, Texas-area universities—Prairie View A&M and Rice, respectively—and the land they sit on, to the histories of enslavement and discrimination. Robinson and McDaniel will be in conversation with Dr. Martha S. Jones, Hard Histories’ project director. Their conversation will be followed by an audience Q&A.

Hard Histories is delighted to co-sponsor this event with the Houston Museum of African American Culture. John Guess, Jr., the CEO Emeritus of the museum, will make introductory remarks. 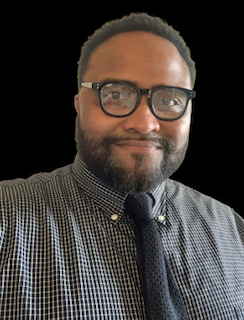 Dr. Marco Robinson is a historian, archival and qualitative methods specialist. Robinson is an Assistant Professor of History and the Assistant Director of the Ruth J. Simmons Center for Race and Justice at Prairie View A&M University (PVAMU). Robinson leads the Epa Committee of the Center for Race and Justice. The committee facilitates several public history and preservation projects uncovering the legacy of slavery and the impact of segregation at PVAMU, Texas’s oldest public supported Historically Black University. Under Robinson’s leadership, the committee secured over six-hundred thousand dollars in funding and established key community partnerships over the past year to support the center’s social justice work aligned in public history. Robinson’s recent co-edited book, “Contemporary Debates in Social Justice: An Interdisciplinary Approach to Exploring the Lives of Black and Brown Americans” explores the complexities around Black and Brown communities and social justice issues. Robinson is a strong advocate for community studies and organizing community archives. His current research projects deal with the impact of COVID-19 on black church congregations in Waller County, TX and exploring the legacy of slavery and impact of segregation at Prairie View A&M University. 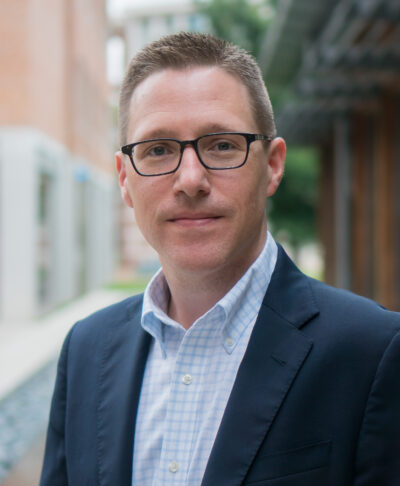 W. Caleb McDaniel is the Mary Gibbs Jones Professor of the Humanities and Professor of History at Rice University, where he also serves as chair of the Department of History and co-chair of the university’s Task Force on Slavery, Segregation, and Racial Injustice. He is the author of Sweet Taste of Liberty: A True Story of Slavery and Restitution in America, which won the 2020 Pulitzer Prize in History and the Civil War and Reconstruction Book Prize from the Organization of American Historians. His first book, The Problem of Democracy in the Age of Slavery: Garrisonian Abolitionists and Transatlantic Reform, received the Merle Curti Prize for Intellectual History from the OAH and the James Broussard First Book Prize from the Society for Historians of the Early American Republic. In addition to his academic articles about the history of slavery, antislavery, and emancipation in the nineteenth century, his essays have appeared in the New York Times, Smithsonian, The Atlantic, and TIME. 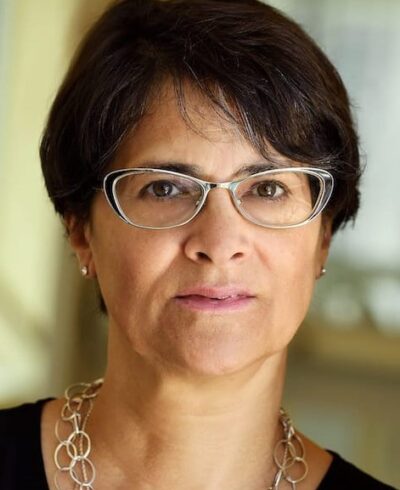 Professor Martha S. Jones is the Society of Black Alumni Presidential Professor, a Professor of History, and a Professor at the SNF Agora Institute at Johns Hopkins University. She is a legal and cultural historian whose work examines how black Americans have shaped the story of American democracy. Professor Jones is the author of Vanguard: How Black Women Broke Barriers, Won the Vote, and Insisted on Equality for All (2020), selected as one of Time’s 100 must-read books for 2020. 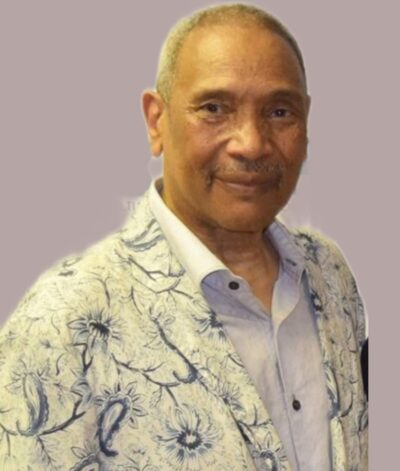 John Guess, Jr. is the voice and architect behind the resurgence of the Houston Museum of African American Culture, where he currently serves as Chief Executive Officer. John has organized and managed HMAAC’s exhibitions schedules since 2014, curating well received and reviewed exhibitions including Sandra Bland, The Art of Malick Sidibe, Riding The Tiger: The Art of Berg Long, Jr., Latinx Art and Identity 2.0, Fresh and Contemporary, Democracy. John also organized two symposia in collaboration with the Johns Hopkins Center for Africana Studies; The African Presence in Mexico and Afropolitans.

Guess is a Johns Hopkins graduate whose career has included stints at Chase Manhattan Bank in New York City and Sao Paulo, Brazil and Merrill Lynch. He has given presentations on message, strategy and culture at the Inc. Magazine Regional Conference, the Alliance of American Museums, and MuseumNext, the University of Florida and the Charlotte Chamber of Commerce, and serves on the McKinsey & Company Executive Online Panel that surveys global, national and industry economic and business performance.

This event is part of a series of conversations hosted by Hard Histories in spring 2022, exploring the histories of Blackness, slavery, and racism in the Maryland area and beyond. Launched in fall 2020, the Hard Histories at Hopkins Project examines the role that racism and discrimination have played at Johns Hopkins. Blending research, teaching, public engagement, and the creative arts, Hard Histories aims to engage our broadest communities—at Johns Hopkins and in Baltimore—in a frank and informed exploration of how racism has been produced and permitted to persist as part of our structure and our practice.

Series This event is part of:
Related Content
Substack