Join Martha S. Jones and the Hard Histories Project for a discussion with Anne Sarah Rubin about her project “Slave Streets, Free Streets: Visualizing the Landscape of Early Baltimore,” as well as her forthcoming article in Current Research in Digital History. 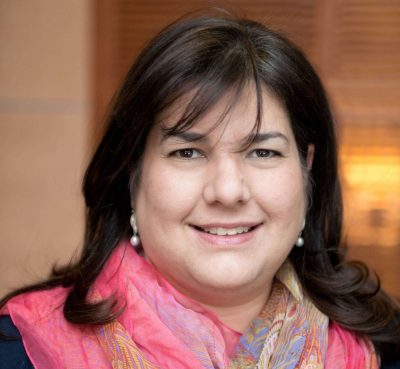 Anne Sarah Rubin is a professor of history at the University of Maryland, Baltimore County, where she was the 2016-2017 Lipitz Professor of the Arts, Humanities, and Social Sciences. She was also the associate director of the Imaging Research Center from 2017-2020. Rubin received her AB from Princeton University and her MA and PhD from the University of Virginia. Her most recent book is the co-edited memoir, The Perfect Scout:  A Soldier’s Memoir of the Great March to the Sea and the Campaign of the Carolinas (University of Alabama Press, 2018). Her study of the place of Sherman’s March in American culture and history, entitled Through the Heart of Dixie:  Sherman’s March in American Memory, was published in September 2014 by UNC Press. The project also has a multimedia component. She is currently working on a project called Confederate Hunger: Food and Famine in the Civil War South, 1860-1868.

Rubin’s first book, A Shattered Nation:  The Rise and Fall of the Confederacy (UNC, 2005), received the 2006 Avery O. Craven Award from the Organization of American Historians, for the most original book on the Civil War era. She was a co-author of the award-winning Valley of the Shadow, an interactive history of the Civil War in two communities. She has also published numerous essays and journal articles.

This event is part of a series of scholarly seminars hosted by Hard Histories in fall 2021, exploring the histories of Blackness, slavery, and racism in the Maryland area. Launched in fall 2020, the Hard Histories at Hopkins Project examines the role that racism and discrimination have played at Johns Hopkins. Blending research, teaching, public engagement, and the creative arts, Hard Histories aims to engage our broadest communities—at Johns Hopkins and in Baltimore—in a frank and informed exploration of how racism has been produced and permitted to persist as part of our structure and our practice.