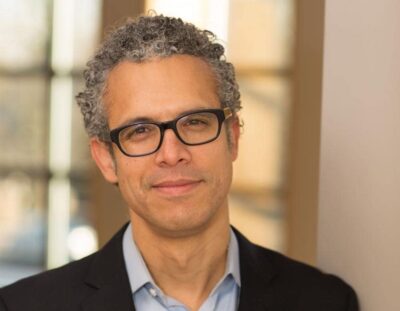 Omar Wasow is an assistant professor in Princeton’s Department of Politics. His research focuses on race and politics. His co-authored work on the challenge of estimating effects of race was published in the Annual Review of Political Science (2016). His research on protest movements has been featured in the New Yorker, the Atlantic and the Washington Post. Before joining the academy, Omar served as a regular on-air technology analyst and was the co-founder of BlackPlanet.com, a social network he helped grow to over three million active users. In 2003, he helped found a high performing K-8 charter school in Brooklyn. He received a PhD in African American studies, an MA in Government and an MA in Statistics from Harvard University. He can be reached on Twitter @owasow.