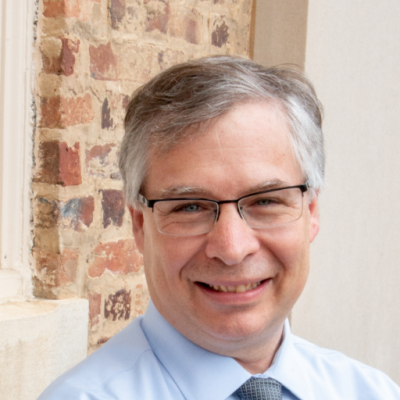 Andrew J. Perrin joins the SNF Agora Institute as Professor of Sociology in the Krieger School of Arts and Sciences. He is a cultural and political sociologist working on issues of democracy, including civic engagement, effects of higher education, and public deliberation. His research explores what people need to know, do, and be to be effective, creative, thoughtful democratic citizens. He is author or co-author of five books, including Citizen Speak: The Democratic Imagination in American Life (University of Chicago Press, 2006), and American Democracy: From Tocqueville to Town Halls to Twitter (Polity, 2014). His research record is broad and includes studies of public opinion and letters to the editor; translations of key Frankfurt School texts related to how Germans thought about World War II in the postwar period; analysis of college education’s effect on civic engagement; and even interdisciplinary research on culture, children’s movies, and obesity.

Perrin earned his BA from Swarthmore College and PhD from the University of California, Berkeley. Prior to joining the Johns Hopkins faculty, he was the Ruel Tyson Distinguished Professor of the Humanities and Professor of Sociology at the University of North Carolina, Chapel Hill. He was on the faculty of the University of North Carolina for 20 years and held several leadership positions there, including director of the Institute for the Arts and Humanities. He also led UNC’s general education curricular reform. He is a contributor to Scatterplot, the sociology blog, and has written for Public Books and the Chronicle Review, among other outlets.

He writes on the intersection of culture and democracy, particularly the opportunities for frank, productive conversation across big differences. He is currently working on two major research efforts: