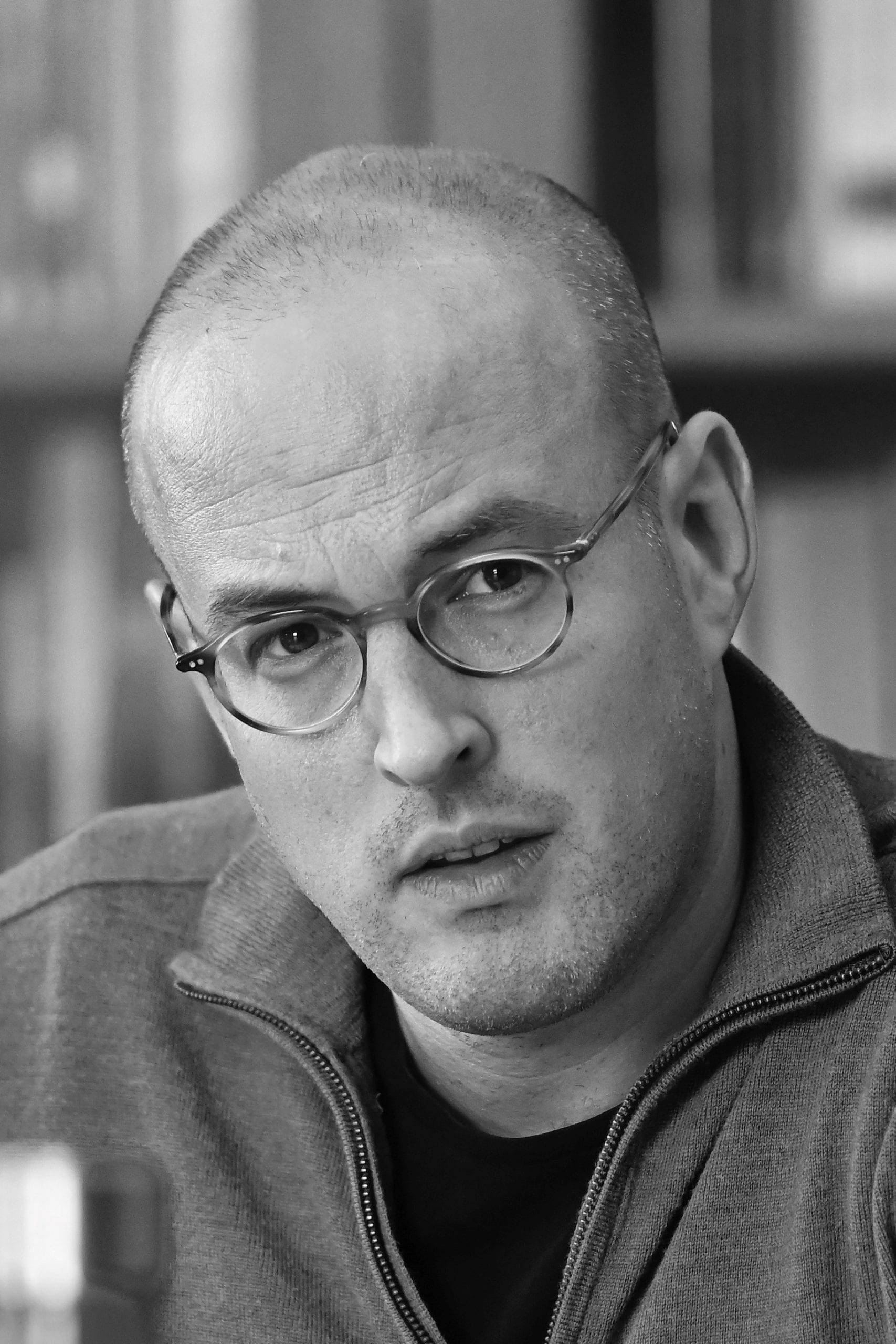 Angus Burgin is Associate Professor of History at the Johns Hopkins University. He is the author of The Great Persuasion: Reinventing Free Markets since the Depression, which received the Merle Curti Award from the Organization of American Historians and the Joseph Spengler Prize from the History of Economics Society; co-editor of the journal Modern Intellectual History; and co-editor of the series Intellectual History of the Modern Age with the University of Pennsylvania Press. In the 2021–2022 academic year he is on leave writing a book on the intellectual history of the internet. Other recent writings on the political economy of technology are available in American Labyrinth: Intellectual History for Complicated Times (ed. Raymond Haberski and Andrew Hartman); Beyond the New Deal Order (ed. Gary Gerstle, Alice O’Connor, and Nelson Lichtenstein); and The Presidency of Donald J. Trump: A First Historical Assessment (ed. Julian Zelizer). He is on the senior leadership of the Center for Economy and Society at Johns Hopkins, and is also helping to lead a working group for the Center for Advanced Study in the Behavioral Sciences at Stanford that seeks to develop new cross-disciplinary teaching platforms related to moral and political economy. He received his BA in 2002 and his PhD in 2009 from Harvard University.