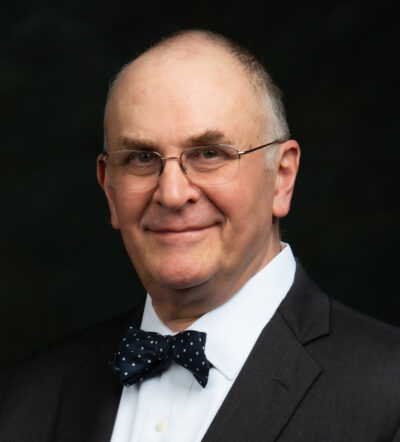 Eliot Cohen is the Robert E. Osgood Professor at the Johns Hopkins University’s School of Advanced International Studies (SAIS) where he has taught since 1990. He served as Dean of SAIS from 2019 to 2021. Cohen received his BA and PhD degrees from Harvard University and after teaching there and at the Naval War College founded the Strategic Studies program at SAIS. His books include The Big Stick (2017), Conquered into Liberty (2011), and Supreme Command (2002). In addition to public service in the Department of Defense he served as Counselor of the Department of State from 2007 to 2009. He writes frequently for major newspapers and is a contributing writer at The Atlantic.