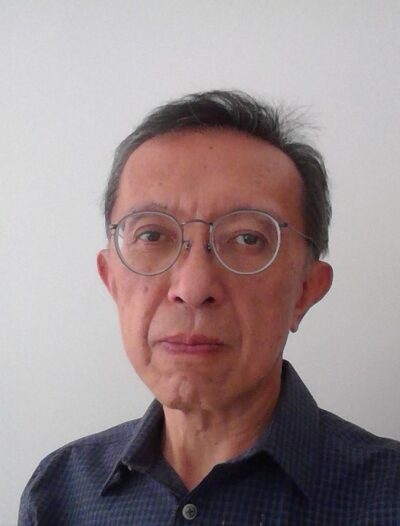 His current research interests are in the areas of photonics, optics, inverse problems, optimal design, and data analysis. Many of the problems he works on are those that arise in industrial applications or in other areas of science and engineering. In addition to his scholarly research, I have consulted for a number of companies, and hold two US patents.

He currently serves on the editorial board of Numerische Mathematik, and as co-editors-in-chief of Research in the Mathematical Sciences.

He is the American Mathematical Society (2013, inaugural class), and Fellow of the Society of Industrial and Applied Mathematics (2010, first elected class).