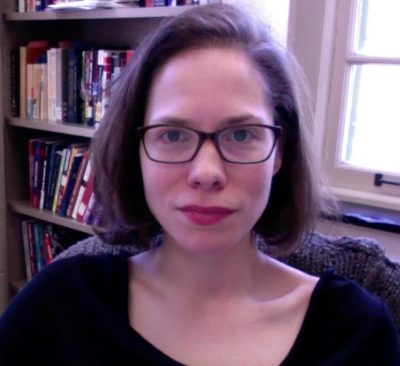 She received her PhD in political psychology from Stony Brook University and her BA in politics from Princeton University. Her research on partisan identity, partisan bias, social sorting, and American social polarization has been published in journals such as American Political Science Review, American Journal of Political Science, Public Opinion Quarterly, and Political Behavior, and featured in media outlets including the New York Times, the Washington Post, CNN, and National Public Radio.